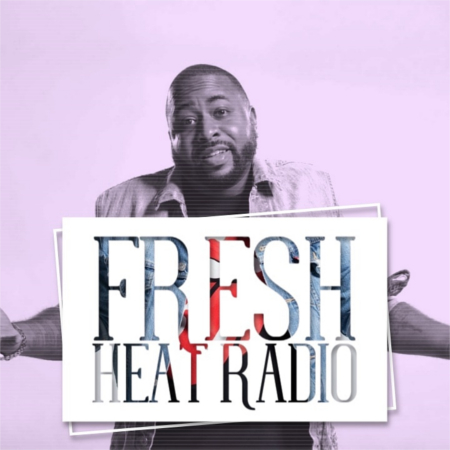 Best time to catch it worldwide on Saturday:

Worlds Famous Dj Fresh originally David A. Hill is one of most experienced,well-respected, and well-connected Dj’s in the industry. He has rocked speakers and spint hits on everything from Sirus Xm Radio, Radio One air ways, to the hottest night clubs, casinos, and sold out concerts. When some of the biggest names in the music and sports come to town, you can bet Dj Fresh is on the scene holding it down. DJ’ing concerts, album release events, and after parties for some of the industries hottest named artist; such as Queen of hip hop and R&b Mary J.Blige, the ladies of En Vogue,Robin Thicke, Nelly, to the streets like Snoop Dog, MGK, Young Jeezy, Outkast, 2 Chains, Lil Wayne, and the list goes on.

Over the years,Dj Fresh has reigned in as one of the most sought after DJ’s, putting him on top of the nightclub scene in Cleveland (and many surrounding areas); holding down residencies at some of Cleveland’s hottest nightclubs. He is mostly known for packing out crowds  in Cleveland’s Downtown, Warehouse District, and the Flats at establishments such as Spy Bar, Moda, House of Blues, Europa, Mirage on the Water, Metropolis, Anatomy and his current residencies at Tomo and Slush Bar.  But, DJ Fresh’s mark on the world doesn’t just stop in Cleveland his versatility with the talent of mixing music has put his mark on party’s in New York, Las Vegas, Miami, Detroit, West Virginia, Canada, and Europe.

Being one of the most favored Djs in north east Ohio in 2005 he landed a radio gig on Cleveland’s number one hip hop station Z107.9 FM, where he has held down a spot on his own segment  for over ten years. His excellent rating on Radio One Airways landed his second radio gig at Cleveland number on R&B station 93.1FM WZAK. For both stations he has brought excellent rating to his radio segments, live broadcast and concert events. These successes leading to his cordially evented appereance as a guest DJ on XM radios Shady 45’s, Sway in the morning show.

To DJ Fresh, its just hard work paying off. From the time that he landed his first gig, at the age of 14, rocking a house party on Cleveland east side, from lugging and digging through the crates to spinning hits for crowds of over 1200; every saturday night at the Metropolis.  To his current works with Thistle Down Racino and 93.1FM; it’s all just been hard work paying off. And though he has come a long way from that skinny kid  digging through the crates, his passion for music and pleasing his crowd is one thing that he can say has always stayed the same. So be on the look out for the World Famous DJ Fresh pleasing the crowd at your next hottest event. 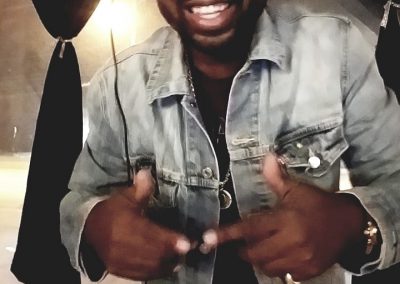 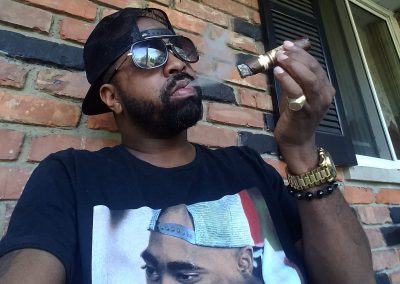 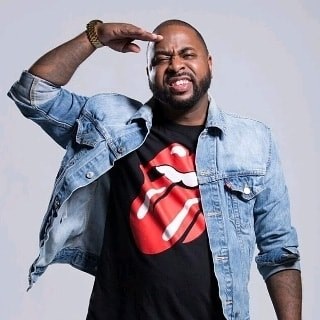