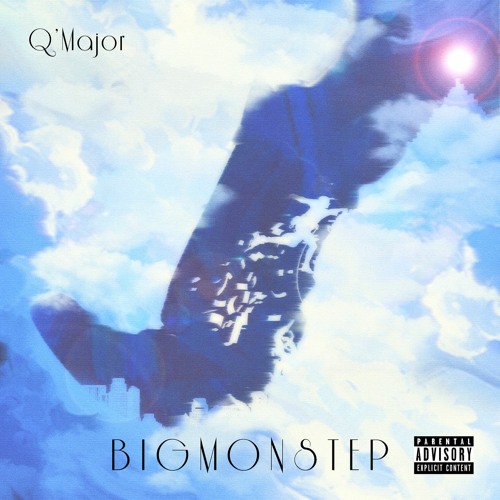 Q Major is releasing a plethora of new music gearing up for a big release in early 2021. This time Q Major geared up with his label mates super producers Latrell James, King Philip, Tedd Boyd, Kavi Base & Dame Bing to handle a majority of the production based out of Vision and Culture. The highly anticipated project will soon hit the airways after a flurry of singles are released for fans to enjoy. It has been 3 years since Q Major’s last release and now he is back with a new single BigMonStep available on all streaming platforms.